Our reliable Trojan “house” battery was nearing the end of it’s usable camping life (no longer as many days between charges), so I made the switch to a dual 6 volt system.

Be careful, the battery weigh a TON! Disconnect the leads to the battery, noting that Winnebago uses “house” wiring colors to indicate positive and negative. You may wish to label the wires in a manner that is clear to you. Note which wire is connected to the chassis - this is the negative wire.

Here is the old box, without the battery: 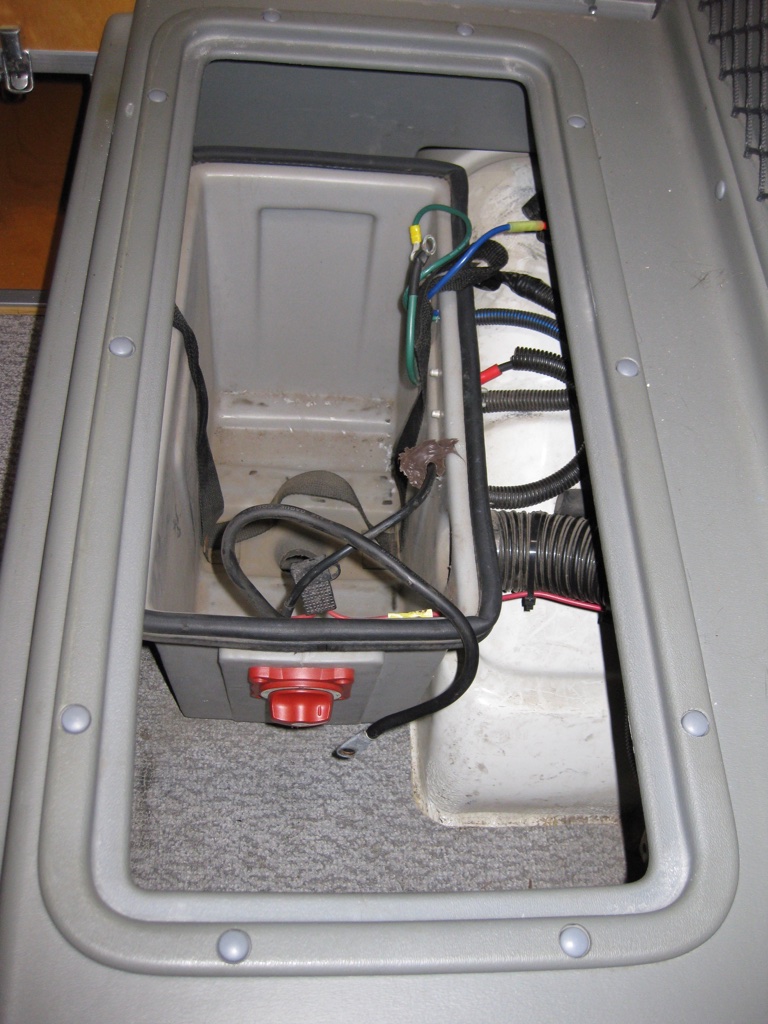 The existing battery is strapped in place with bolts that go through the battery box and floor of the van. My method does not secure the battery in this manner, but relies on multiple screws, and the battery box itself. I am comfortable with that - you may not be. 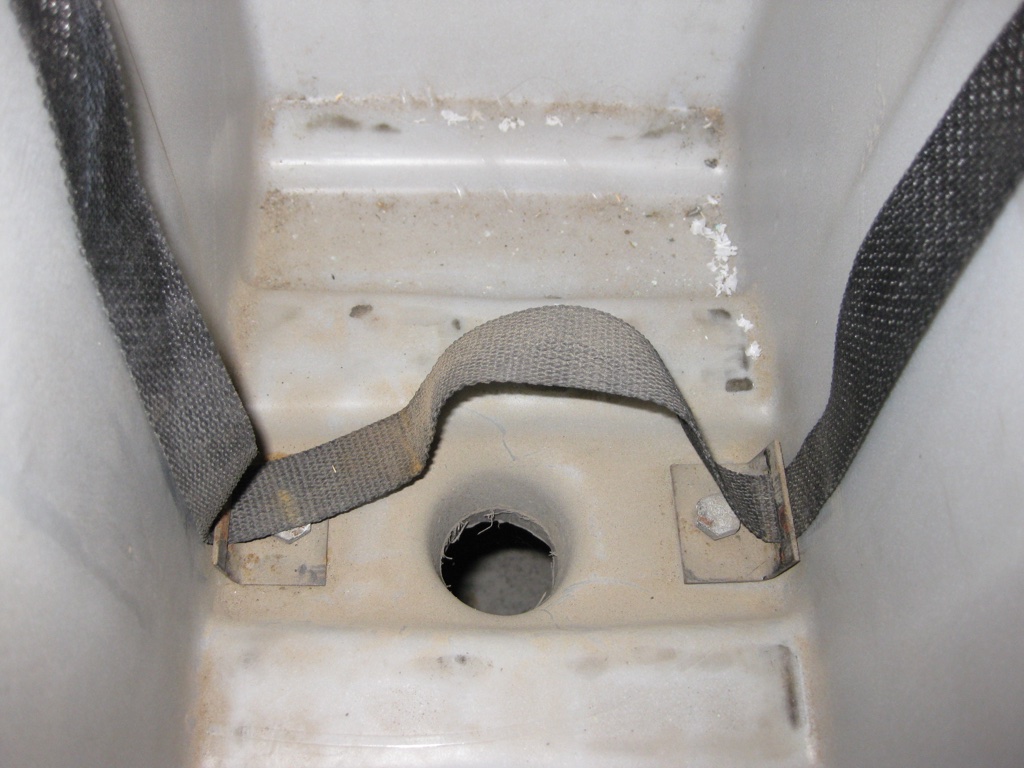 I cut the existing box up, reusing part of the box for the vent and the drain: 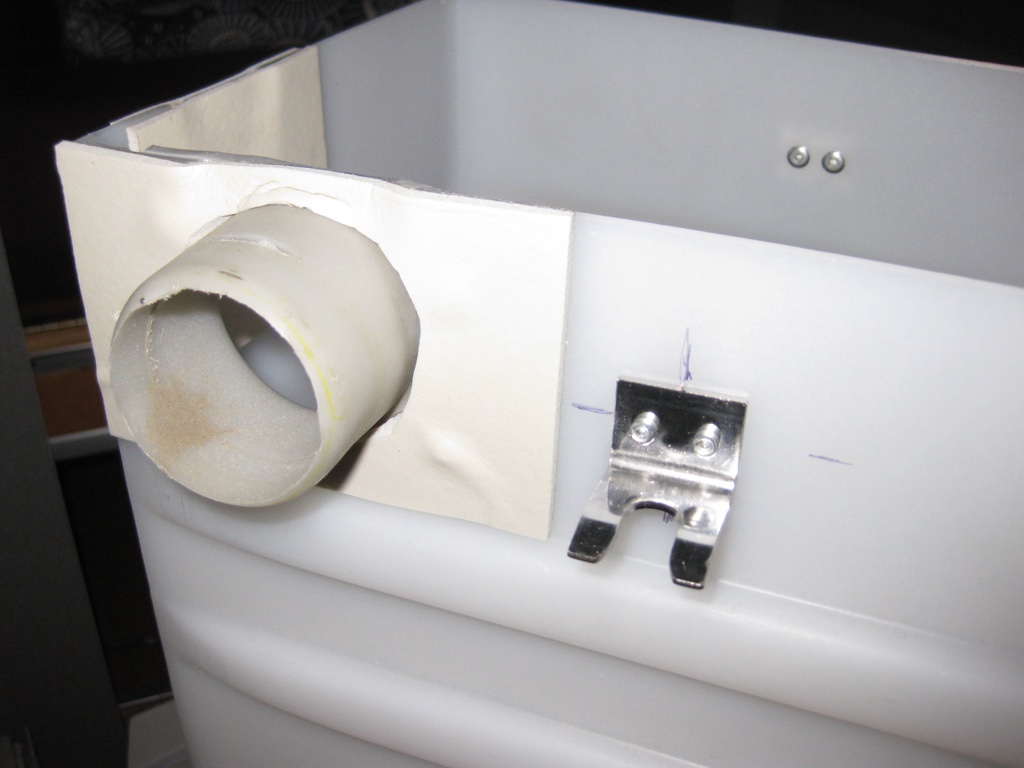 Save the fusible link, mounted on the side of the box - you will need it later: 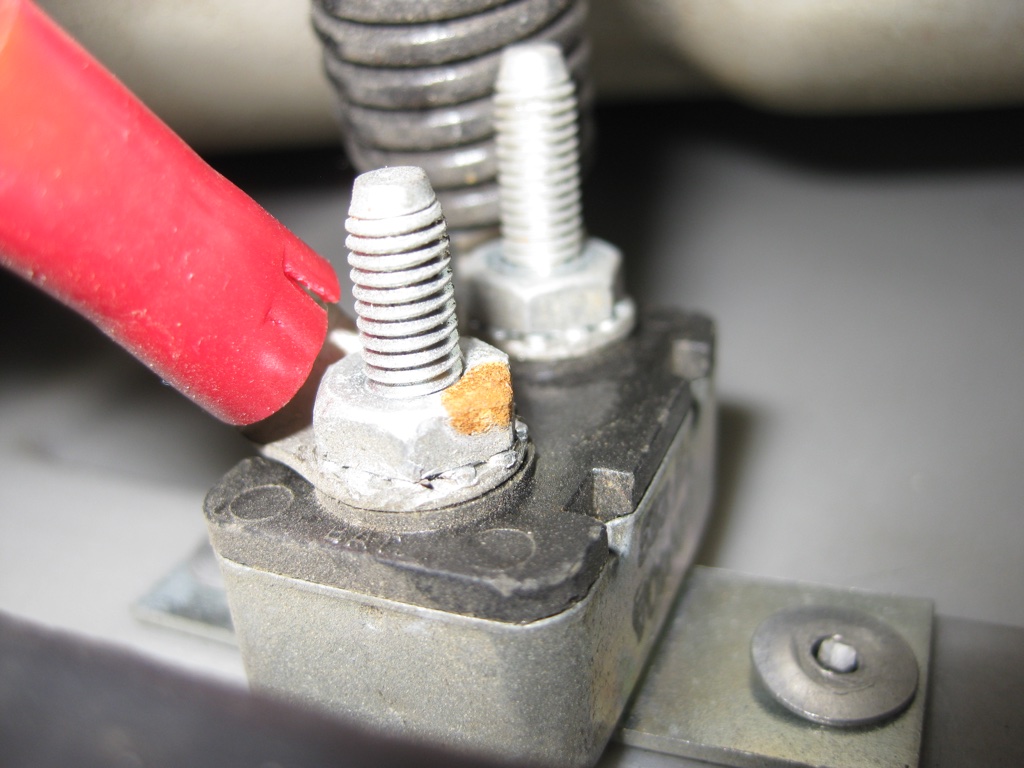 You will need to enlarge some holes in the box, seal the unused ones up, mount the vent connector from the old box, and mount the drain “pipe” in the floor of the van, as well. I used some leftover adhesive foam from my dash project to seal up the unused openings in the box - if you don’t have that, you could use gaffer tape or duct tape.

I used rivets to attach the vent connector and latches. 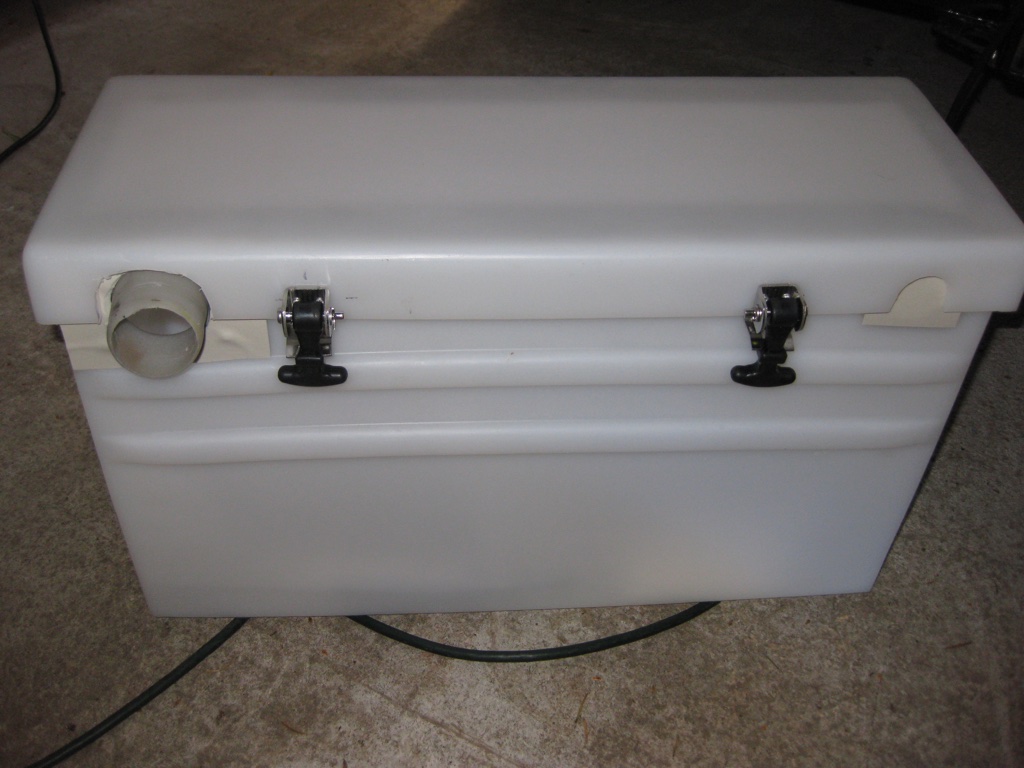 Add some latches and put some foam in place to seal the lid: 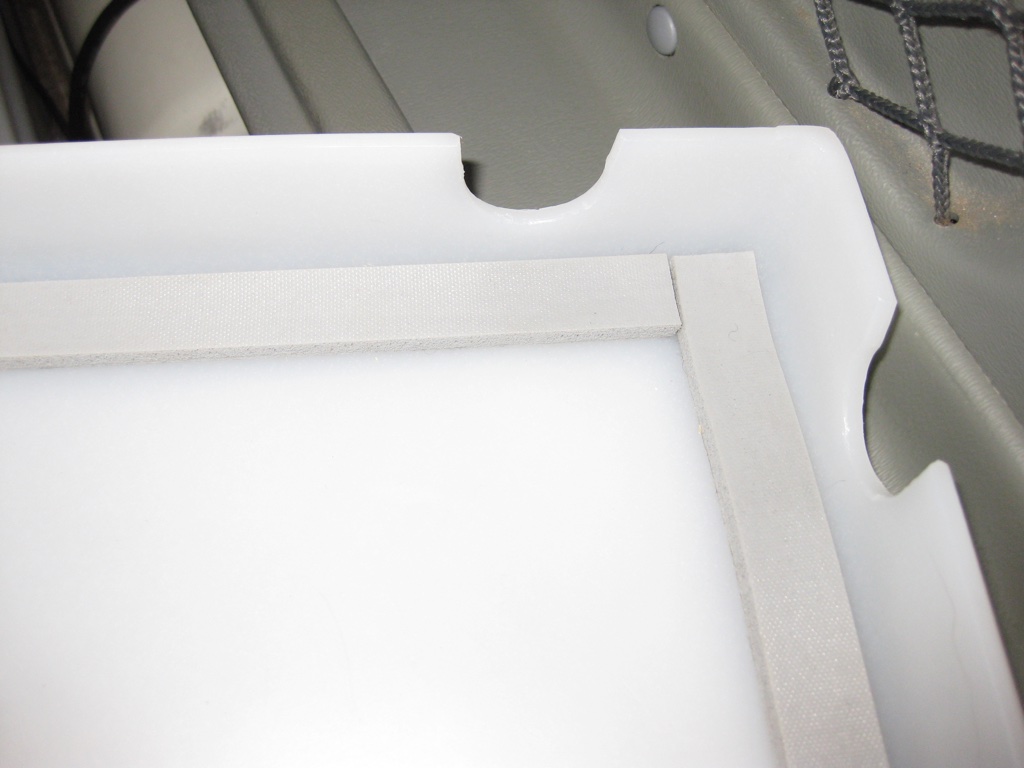 Screw the box into place (I used stainless steel self-drilling screws), making sure to test the clearance for operating the latches: 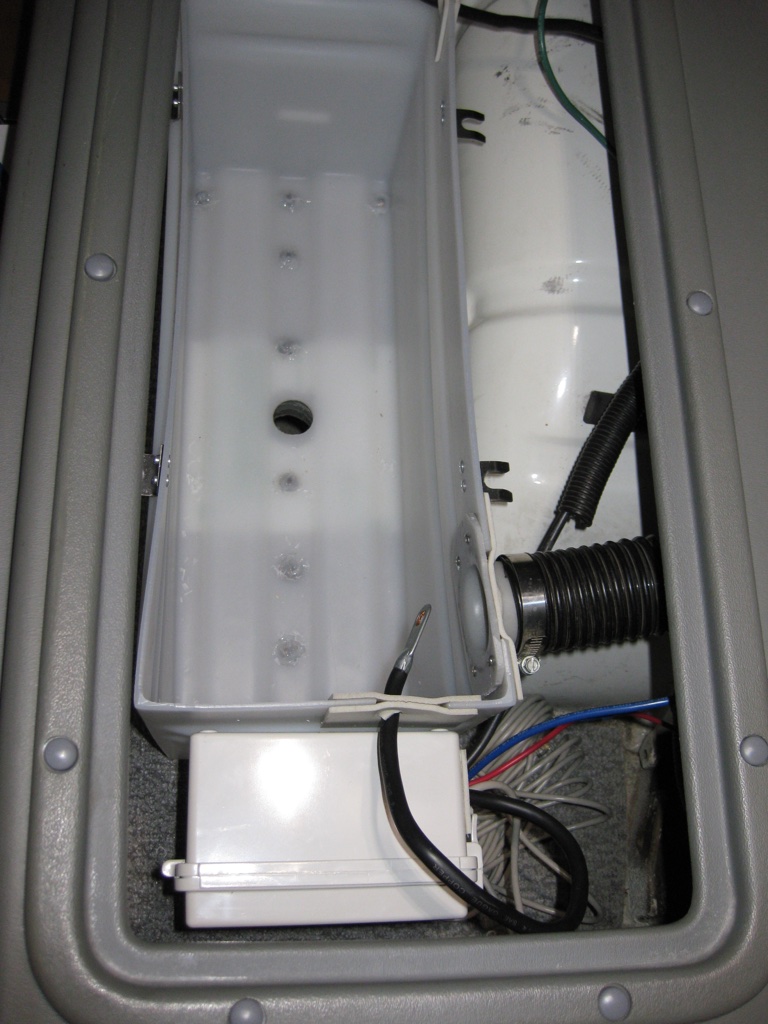 Cover the heads of the screws with silicone for some protection - I also cut a “battery mat” to fit in the bottom of the box, with an opening for the drain. 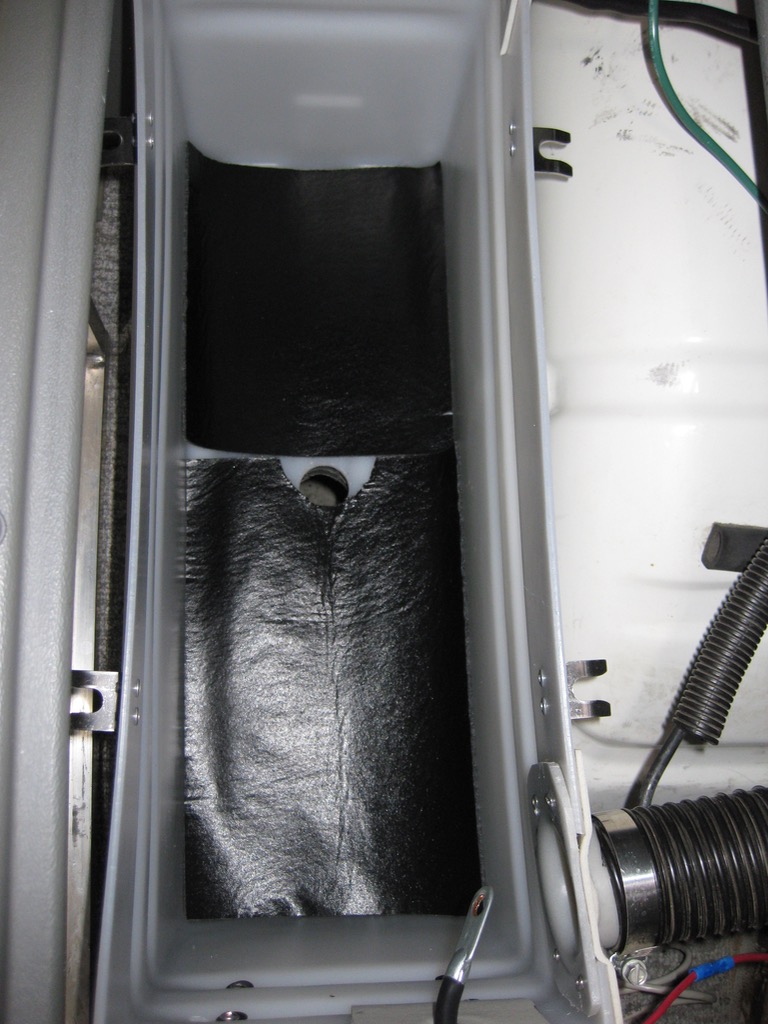 I added a small box to the front of the battery box to house the disconnect switch, fusible link, and other fuses: 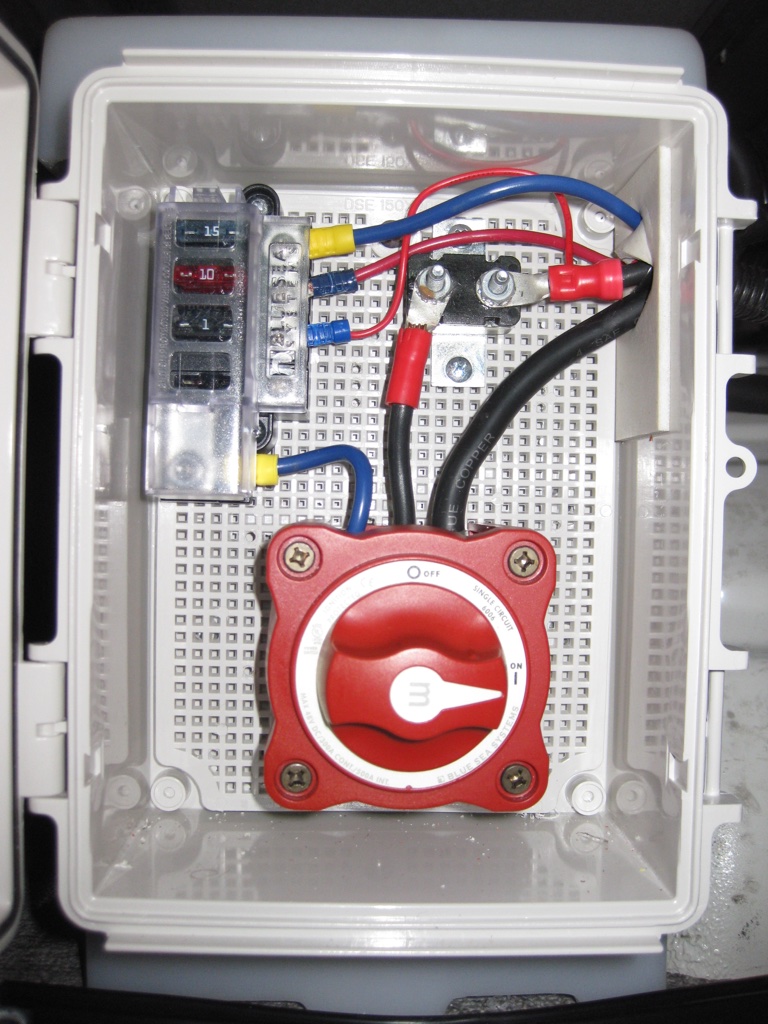 Here it is, when viewed through the back “hatch” (see this post on how to install one of these) 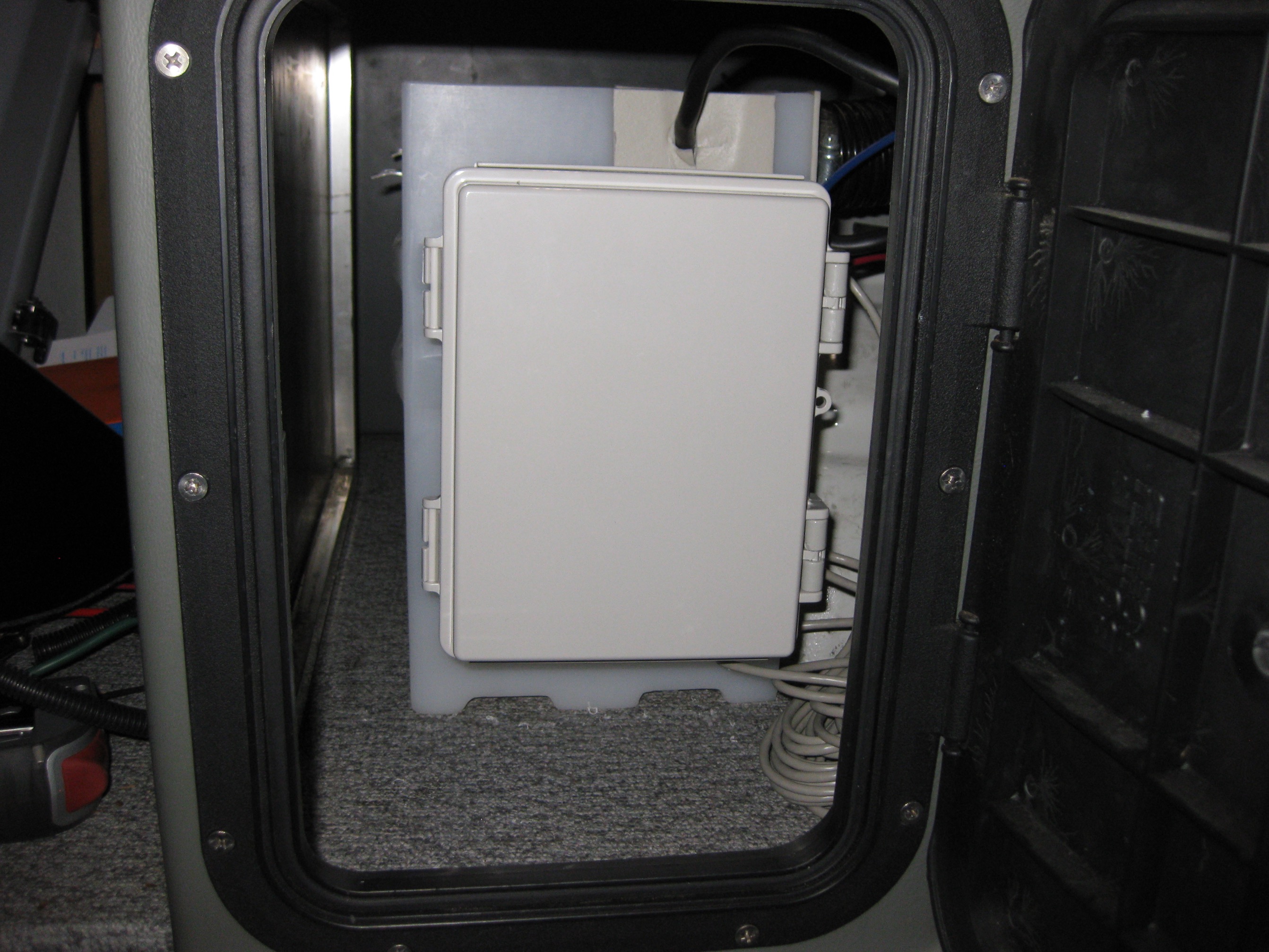 Now if you thought the 12 volt battery was heavy, wait until you drop the 6 volts ones in! But man, look at all that power! 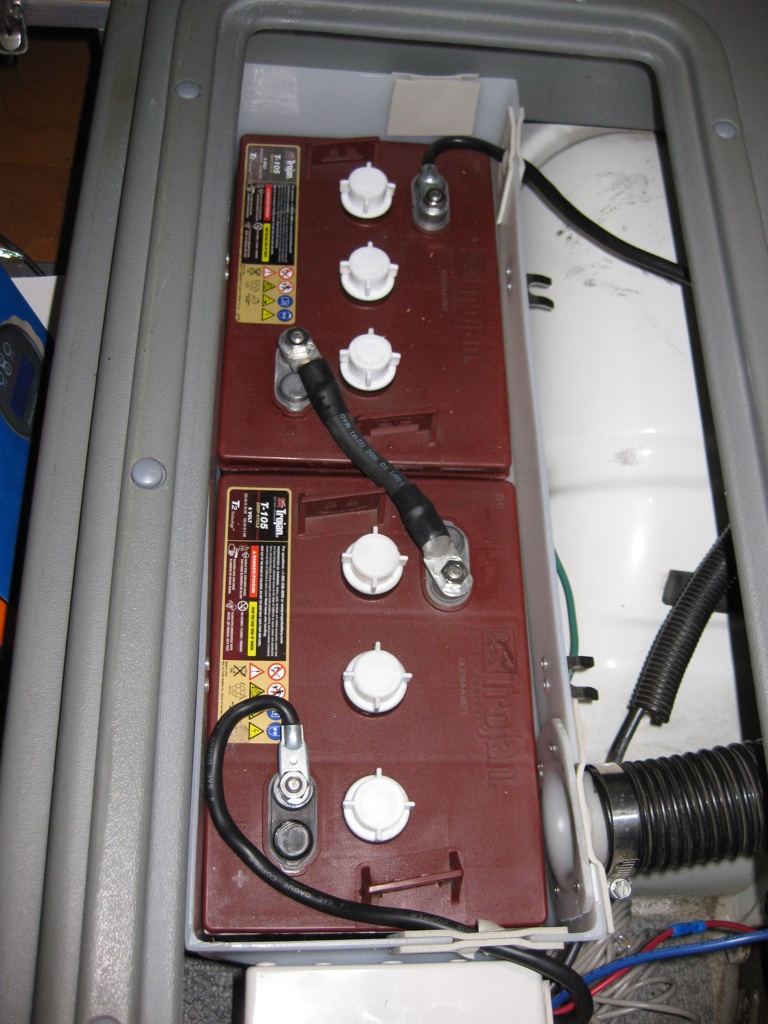 Here it is, all wrapped up! 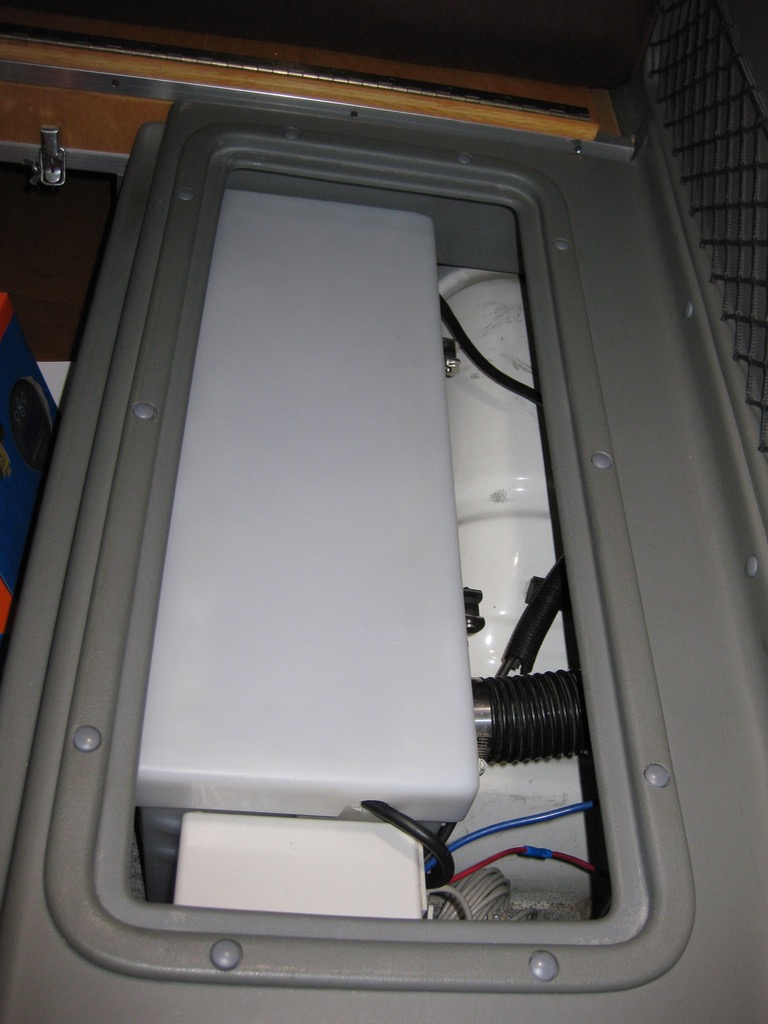